Unforgettable landscapes
A country rich in ancient culture and traditions

A mysterious destination for many, Burma, or Myanmar as it has been officially known since 1989, is slowly emerging from a long and turbulent political period and is now welcoming tourism.

Among the most popular highlights there are the magical valley of temples in Bagan, Inle Lake and its authentic floating villages, Mandalay and its ancient capitals Ava and Amarapura, the Shwedagon pagoda in Yangon the most sacred site in the country, and the Pyndaia caves with thousands of Buddha images.

However, our itineraries also include less conventional routes to the remote Kampetlet and Mindat locations with the Muun tribal villages of Mashiyaw and Kyado. The encounter with the local tribes enables us to understand the remaining aspects of a culture that dates to the Neolithic period.

In these remarkable locations that look as if stopped in time, we meet the women of the village who still wear traditional clothes and the elderly women have their faces covered with elaborate tattoos, a symbol of beauty according to the local traditions, smoking tobacco pipes and playing flutes with their nose.

Given the many possible itineraries, below are just a few examples of tours that can be combined and customised to suit your needs and budget.

All tours can be extended to Myanmar’s beautiful Ngapali beach, the Mergui archipelago or to other countries. 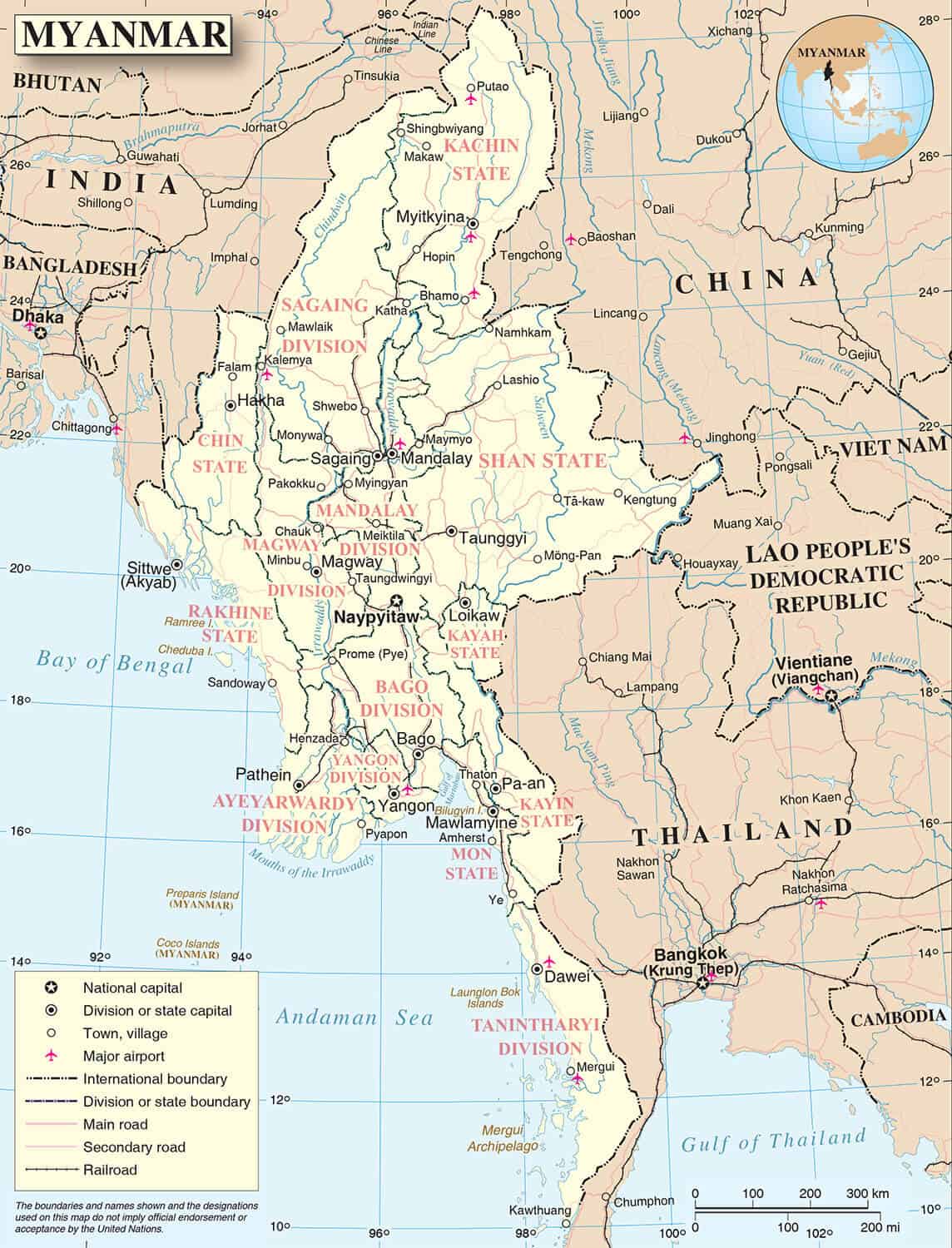 The following itineraries can be customised according to your travel needs 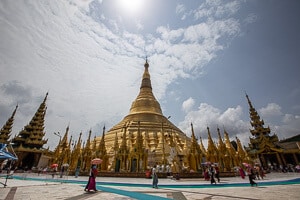 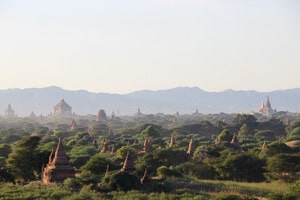 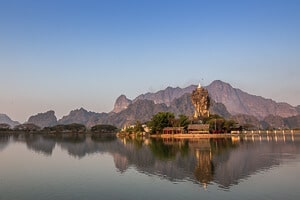 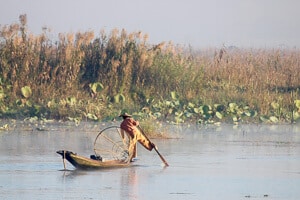 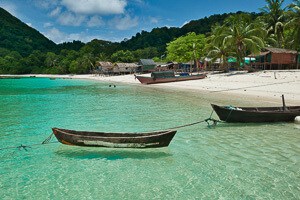 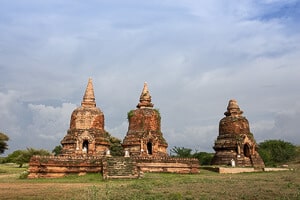 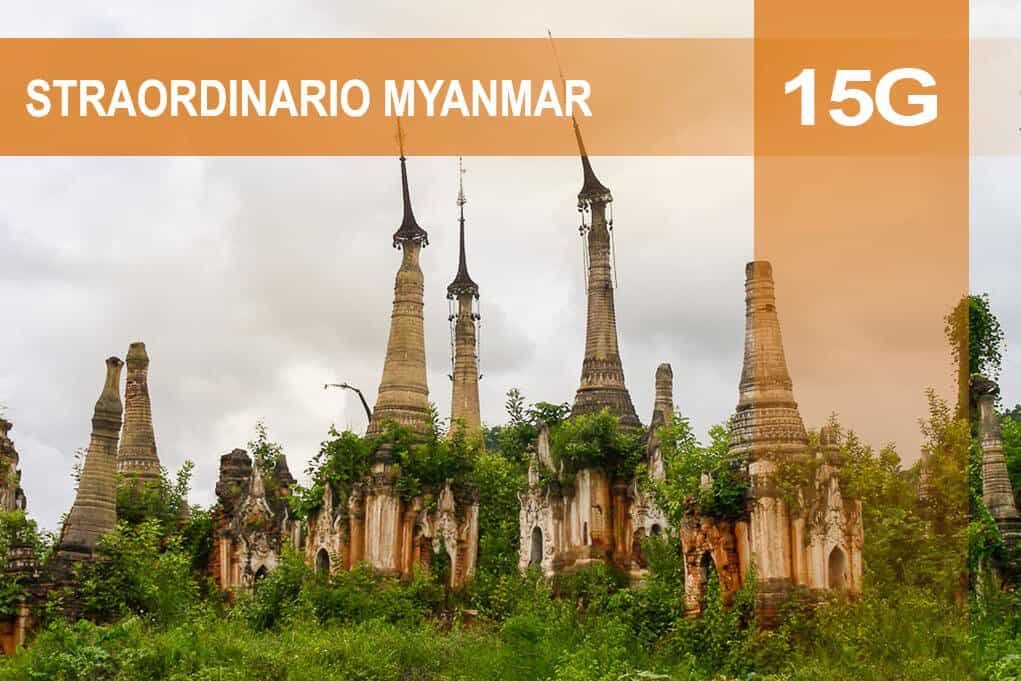 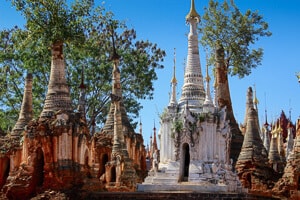 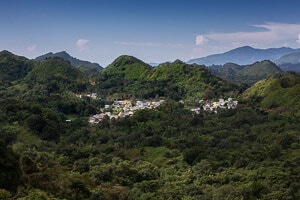 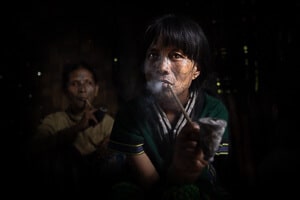 ETHNIC MINORITIES AND TREKKING IN THE REMOTE PROVINCES 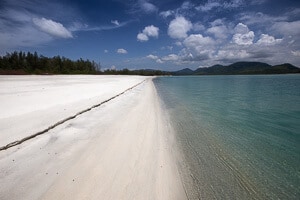 ITINERARIES WITH BEACH EXTENSION IN SOUTH MYANMAR AND MERGUI ARCIPELAGO 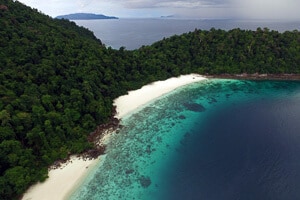 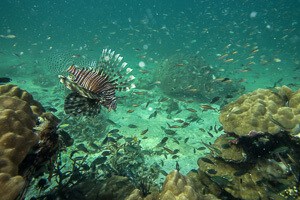 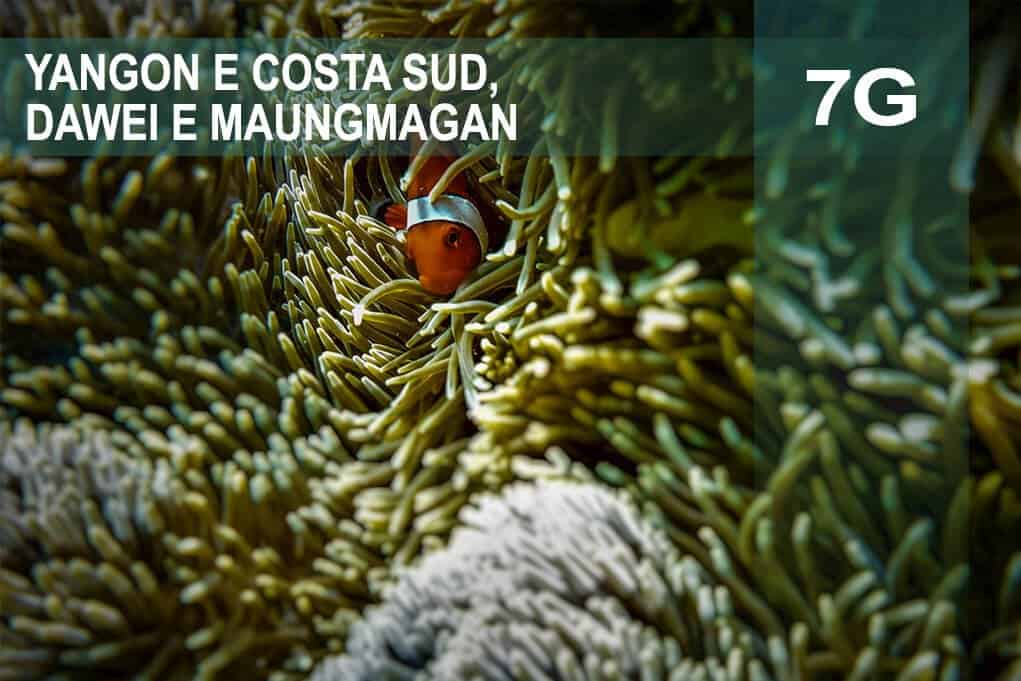 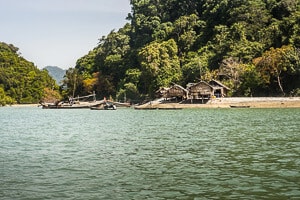 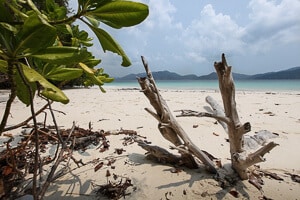