A day tour at one of the most incredible Khmer temples off the beaten track, listed as a UNESCO World Heritage Site in 2008. Situated on the edge of a plateau on Dangrek Mountains atop 525 mt. cliff that dominates the plain of Cambodia, Preah Vihear temple it was build across hundreds of years, during the six centuries long Khmer Empire.

Originally was built as Hindu sanctuary dedicated to Shiva. In the wake of the decline of Hinduism in the region the site was converted to use by Buddhists. Is still particularly well preserved, mainly due to its remote location, and exceptional for the quality of its architecture, as well as for the exceptional quality of its carved stone ornamentation.

In 1962, following a lengthy dispute between Cambodia and Thailand over ownership, the International Court of Justice uled that the temple is in Cambodia.

This itinerary can be customised based on your actual travel needs and can been extend and combined to other tours. 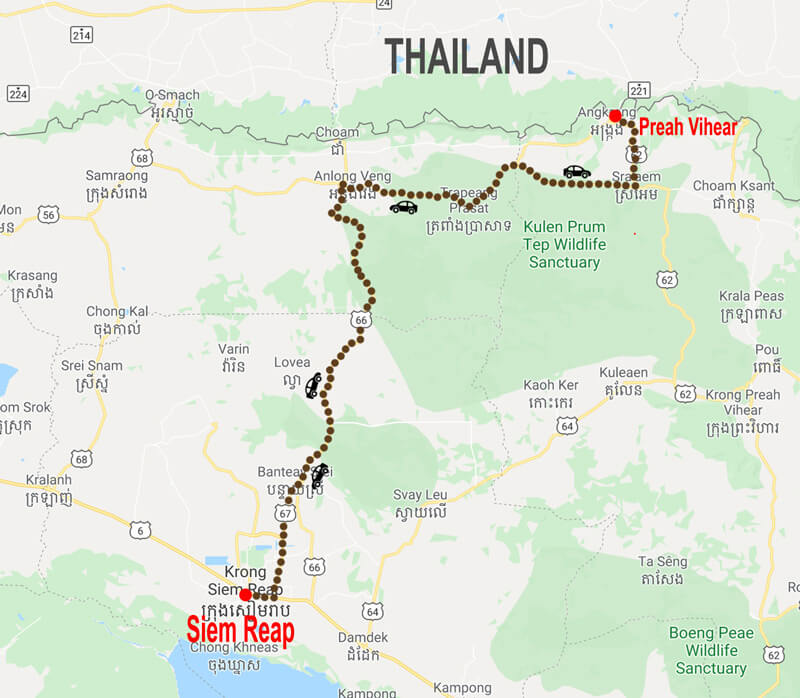 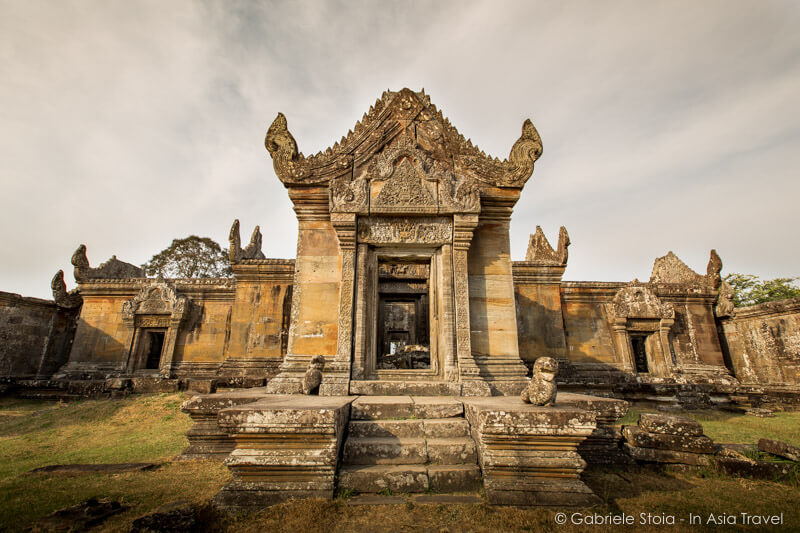 Early in the morning we drive north towards Thailand border. In about 1.5 h we reach Anlong Veng town, the last stronghold of the Khmer Rouge to come under government control in 1998 and the final resting place of the Khmer Rouge leader Pol Pot. If time permits we can add some visit in the area.

We continue east till Sra Em town and north again till Preah Vihear temple. At the base of the mountain we will have to board a pickup truck to reach the top of the plateu due to the extreme slope of the path.

The visit develops along 800 m of a causeway and steps rising up the hill towards the sanctuary, which sits on the clifftop, throughout several “gopuras” (gateway) and courtyards built with different styles and decorations.

After the visit we stop for lunch at a local restaurant and return to Siem Reap in about 3h. 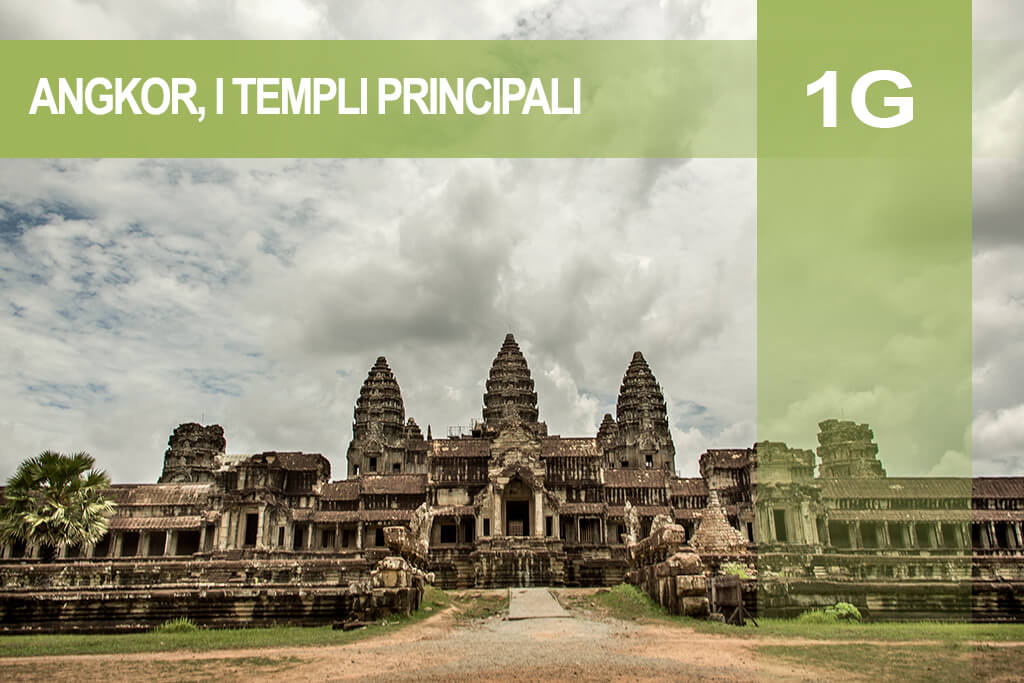 THE MAIN TEMPLES OF ANGKOR 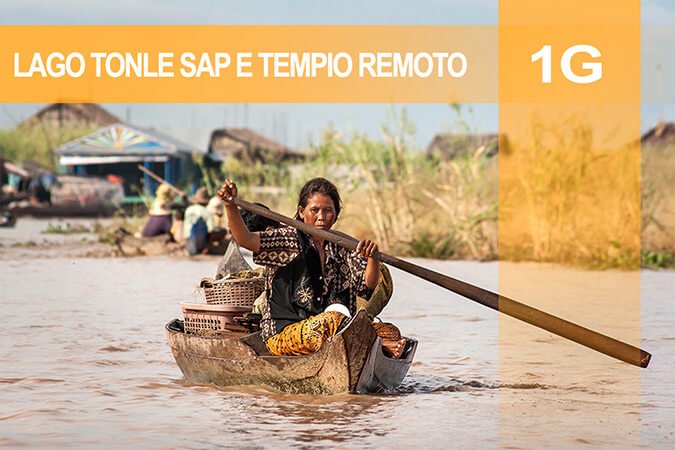 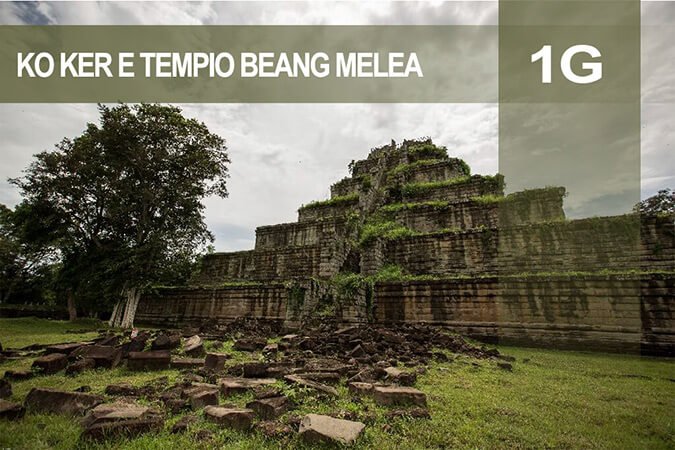